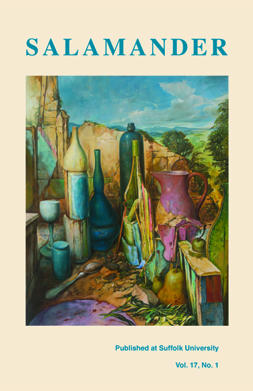 Samuel Bak is an artist who was born in Vilnius, Lithuania (then Poland) in 1933. Having survived the Holocaust, he lived and worked in Tel Aviv, Paris, Rome, New York, and Lausanne. In 1993 he settled in Massachusetts and became an American citizen. He exhibits internationally. His memoir, Painted in Words, was translated into several languages.